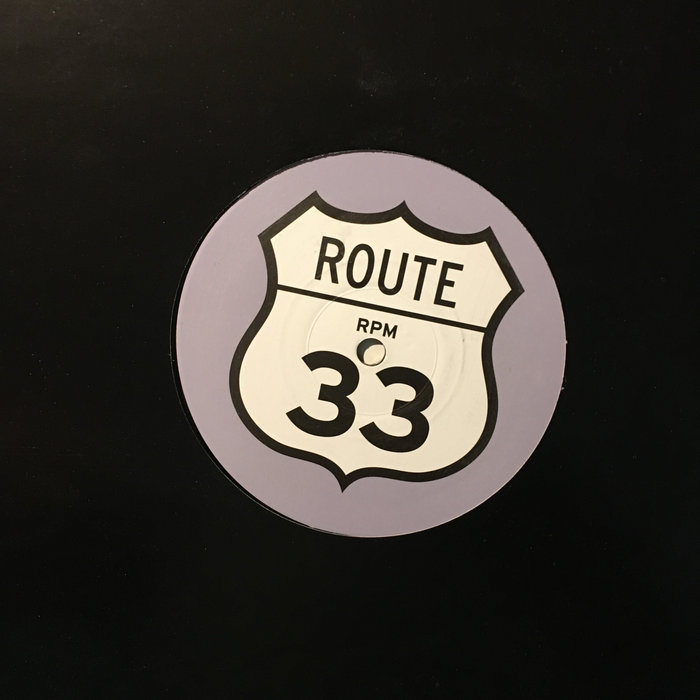 Started as a musician, club promotor and DJ in Stockholm, in the early 1990s and later in Paris, London and Barcelona. ... more

Bandcamp Daily  your guide to the world of Bandcamp